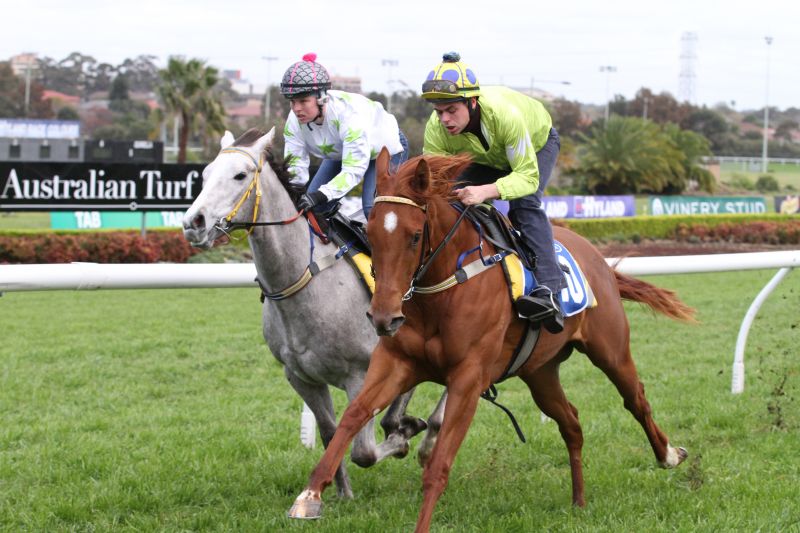 Trainer Gerald Ryan will use a late season two-year-old race as a guide to whether Foxy Housewife (Foxwedge x Household) is up to the early spring features.

The filly goes to the 2YO Hcp (1200m) Randwick on Saturday off the back of an all-the-way win over the distance at Kembla Grange.
She will be joined in the race by stablemate Who Said It’s Easy, a winner at Gosford two starts ago and fifth at Randwick on June 25 behind the highly promising Russian Revolution.

“Foxy Housewife is a nice filly who will probably go on to the spring,” Ryan said.

“She is by Foxwedge and they seem to need time and she has matured nicely.”
-AAP