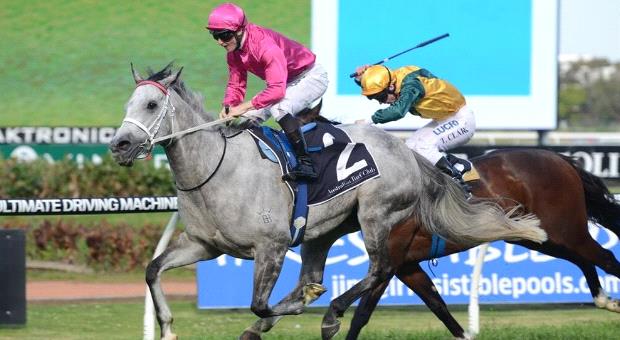 Chris Waller has announced the retirement of Catkins (Dubawi x Salix Caprea) who will begin the next phase of her life as a broodmare.

Popular grey mare Catkins did not win a Group One race during her career but amassed $2 million prize money from her stakes performances over five seasons.

Catkins raced below par in last month’s Millie Fox Stakes and after a barrier trial on Monday, her owners, the Ingham family, made the decision she should be retired.

“She has been a great horse to us all and finishes her racing career to embark on what I believe will be a successful breeding career,” Waller said.

“Catkins was a winner of 16 starts over her 38 start career, 11 of those wins coming at Group level.

“The winning reception received each time she won when carrying the famous cerise colours of the Ingham Family was always extremely satisfying.

“I must thank the Ingham Family for the trust they placed in me as her trainer.”

Catkins was bred by George Carter, long time friend of Craig and Sue.  She went through Amarina’s 2011 Magic Millions draft where she made $85,000.  Though she never managed to win a Gr.1 Catkins amassed $2 million prize money from her stakes performances, including five wins at Gr.2 level.