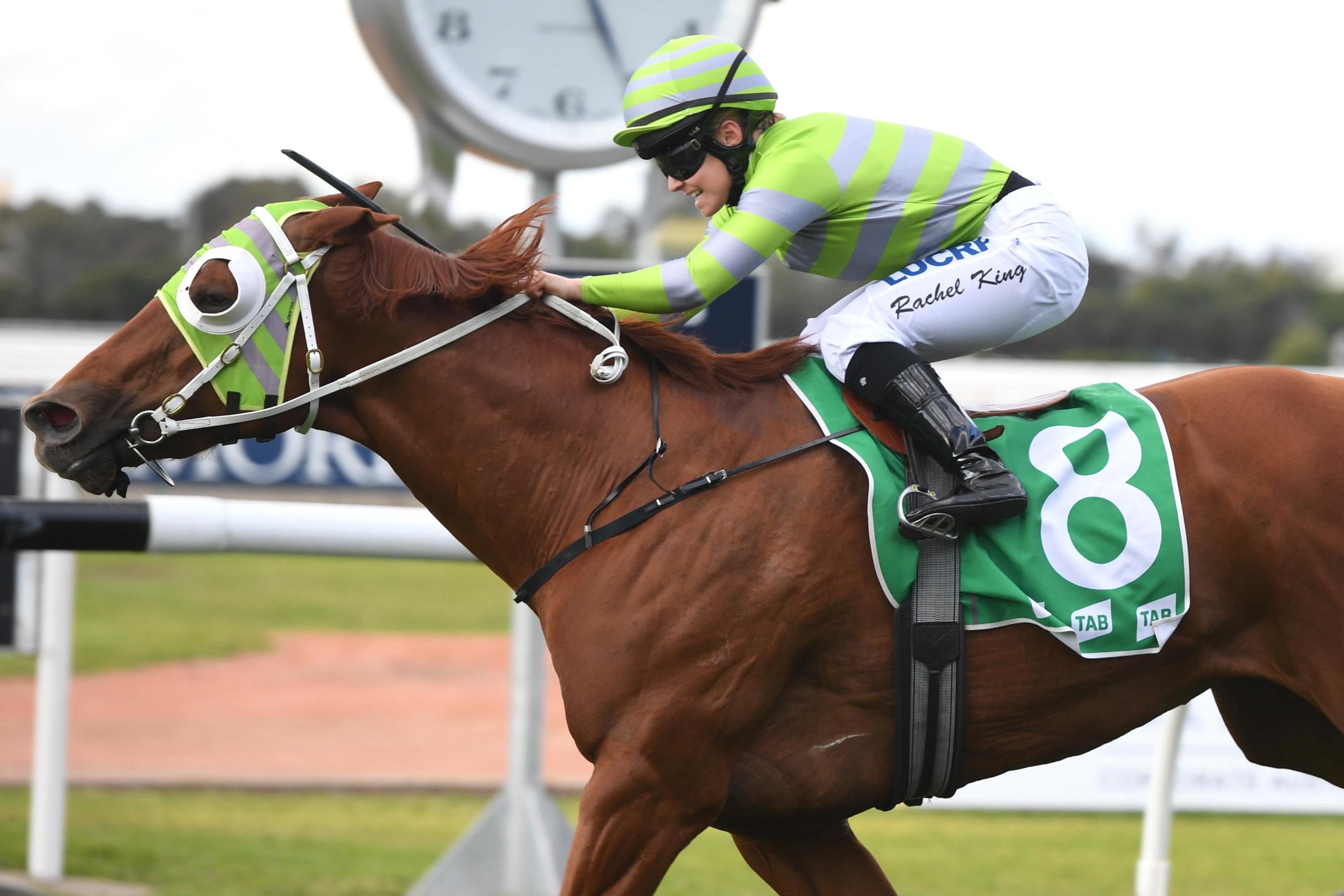 Foxy Housewife, who was bred by Amarina Farm, only transferred to the Pride yard two starts back after Queensland trainer David Vandyke travelled her to Sydney to contest the Winter Stakes in July.

Pride added the blinkers to the six-year-old mare and she’s recorded back-to-back wins. Friday’s was her first in black-type company.

Foxy Housewife took up a midfield position in the early stages of the race, to the outside of race favourite Connemara, before Dolan made his move passing the 600m, angling his mount out into the clear.

The mare was the widest runner on straightening and surged to the lead with Laburnum back on her inside, getting the better of the Godolphin galloper over the latter stages.

The victory was Foxy Housewife’s seventh from 35 starts and took her earnings beyond $345,000. -racenet.com.au