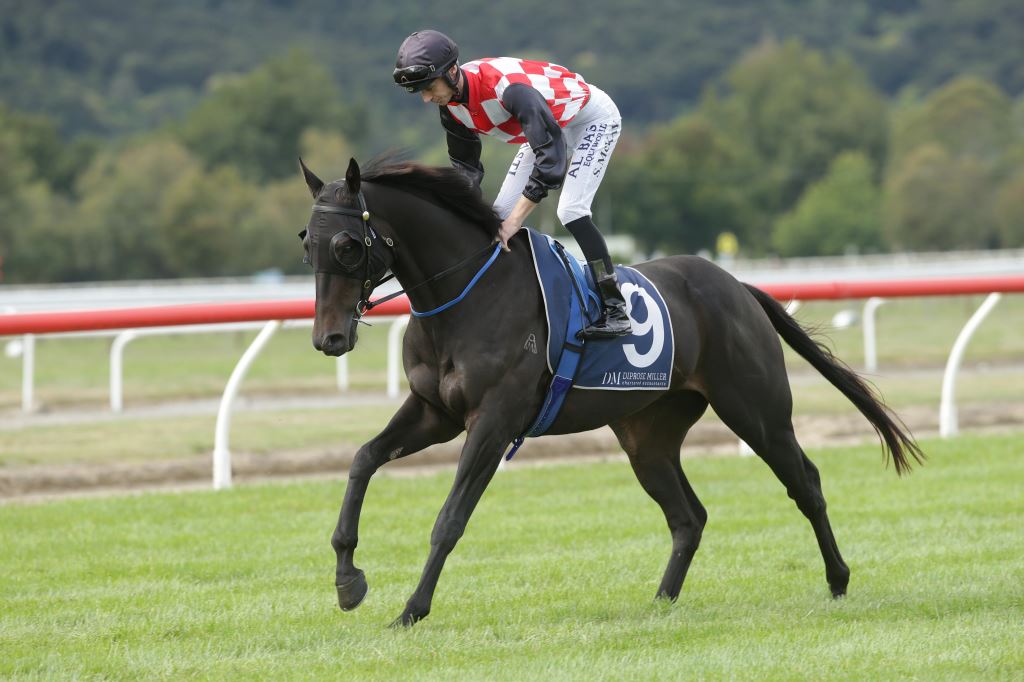 New Zealand trainer Peter McKay will be keeping a close eye on the weather forecast ahead of the Gr.2 Manco Easter Handicap (1600m) at Ellerslie, Auckland later this month.

McKay is setting Group Two performer The Mitigator (Master of Design x Charming Ruby) for the feature mile after his pleasing win over 1400m at Te Aroha on Saturday.

“Shaun (McKay, jockey) said he was travelling through the bridle the whole way. He had a good turn of foot on the corner which was good to see,” McKay said.

“He has come through the race really well. When you have been up a fair while like he has, he started on the second day of the Hawke’s Bay meeting (September 22) and has come right through.

“But that is the joy of having a place with paddocks, so you can put him out for a week here and there and freshen him up.”

McKay has had his eye on the Easter Handicap for The Mitigator, who was sold out of Amarina Farm’s 2016 Magic Millions Yearling draft,  for some time and said he needed the run on Saturday ahead of the Ellerslie feature.

“We are going to try and head towards the Easter Handicap,” he said. “But with the weather pattern and things it was going to be a month between races, so I thought we would use this race as the lead in to it.”

While McKay is hoping the weather plays ball in the next few weeks he said he has no issues sending the four-year-old son of Master Of Design for a spell after a lengthy campaign if it doesn’t.

“I wouldn’t run him on anything worse than a Dead6 probably,” he said. “We are only two weeks away, so hopefully things can hold out till then and then he can go away and we will look forward to next season.

“If things go wrong in the next couple of weeks weather-wise we can put him out, he has another win beside his name.”

McKay has been pleased with The Mitigator’s four-year-old campaign, which has included four victories and a placing in the Gr.2 Rich Hill Mile (1600m) on New Year’s Day.

“He has faced some good company, Group One company three starts back (in the Thorndon Mile, 1600m),” McKay said.

“Then we freshened him up and he came out and ran second carrying 61.5kgs in a rating 82 race.

“He went a huge run two starts back when Shaun went to pull the stick on the corner and the stick snapped which might have brought him one placing closer, but that was a good run.

“He is holding up well, (he will have) one more run and then he will deserve a good break.” – NZ Racing Desk