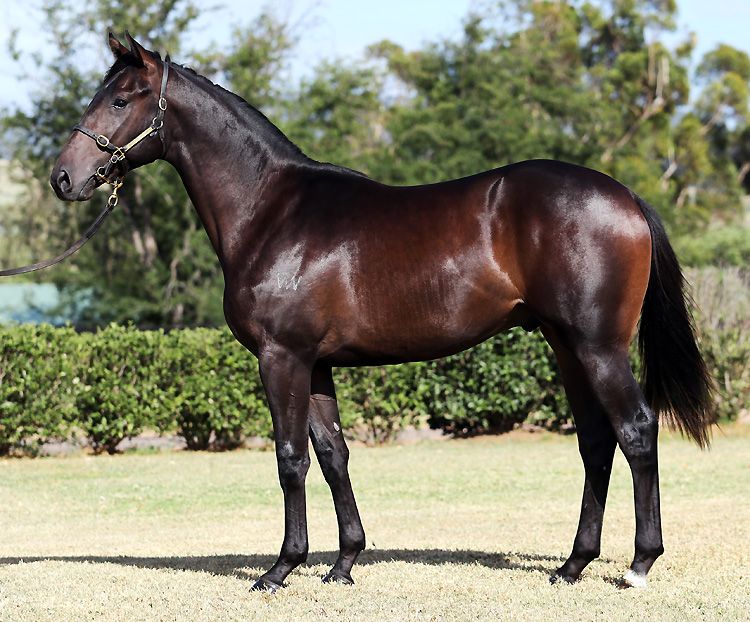 The John Size-trained four-year-old is unbeaten from three starts on the Sha Tin all-weather track, but steps up to Class 3 for the first time.

“I think he’s going to continue his good form,” Moreira said. “He’s done nothing wrong, particularly when he got on to this surface. It seems like he enjoys it very much and, obviously, I’m happy with how he’s been going.”

Remarkable, who was purchased out of Amarina Farm’s 2015 Inglis Easter draft for $180,000, stormed home from second-last to score in Class 4 last time out and Moreira anticipates the bay being in a similar position again.

“It was the plan to be that far back, and of course, that was Mr. Size’s idea,” Moreira said. “Once again, he got it perfectly right. I haven’t had a good look at the race so don’t know if that’s the plan again, but I presume that he’s going to ask me to ride a similarly patient race again. The difference this time is that he has a better gate (five) compared to last time (nine) so maybe he won’t be so far back.

“He should have every chance and if he is able to deliver the same sort of run this time, even up in class, he should be a strong contender.” -HKJC