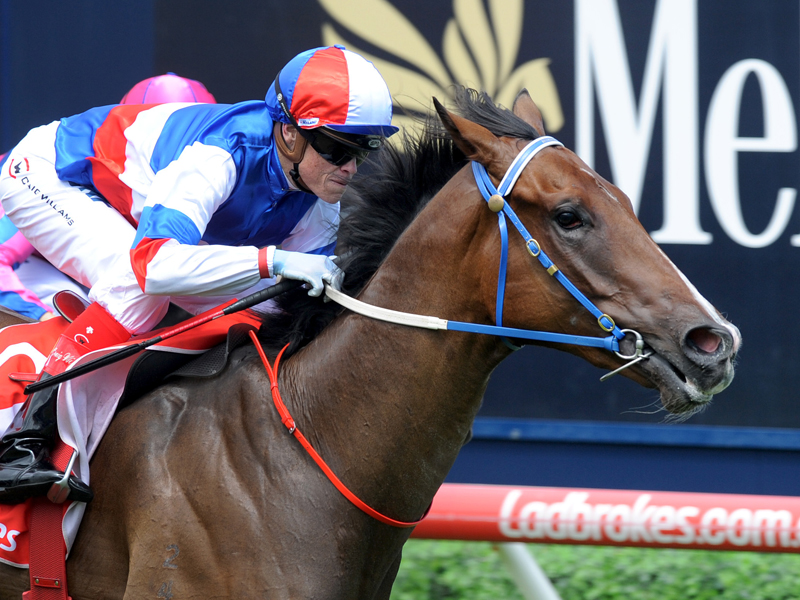 Jockey Craig Williams is looking forward to being reunited with Property when he makes his racing return in the Listed Bel Esprit Stakes at Caulfield.

Williams partnered Property, a graduate of Amarina Farm’s Inglis Classic draft, during his successful two-year-old campaign and rode the gelding in two runs as a spring three-year-old.

With a change of stable came a jockey change, although Williams did ride Property in a barrier trial at Cranbourne last month.

Property was prepared by Robert Smerdon until he handed in his trainers’ licence ahead of the upcoming Aquanita inquiry.

The gelding is now with fellow Caulfield trainer Henry Dwyer who has also been utilising his beach property at St Leonards, near Geelong, to prepare Property.

With Property owned in Hong Kong, the ride eventually went to Hong Kong-based Joao Moreira, while Hugh Bowman was successful aboard the gelding in Sydney during last year’s autumn carnival.

Property last raced when sixth behind Prezado at Flemington on Melbourne Cup day.

Williams has received glowing reports on how Property is progressing this campaign and is looking forward to the ride on Saturday with the gelding the second-elect on race eve at $4.60 behind Sprightly Lass ($3.70).

“He’s drawn well (2) and the stable is very happy with his progression,” Williams said.

“Mark Zahra trialled him the other day, behind Nature Strip, and Mark was really happy with his trial.

“Mark said he’ll give me a really nice ride on Saturday and the draw makes it look like he’ll get every favour.

“He’s on the minimum weight and it will be a good guide to where he’s going.”

Williams said there was a question mark over Property at the start of his preparation but he had since improved.

“I trialled him at Cranbourne a while ago and it seems he’s come on quite a bit since then,” Williams said. -AAP