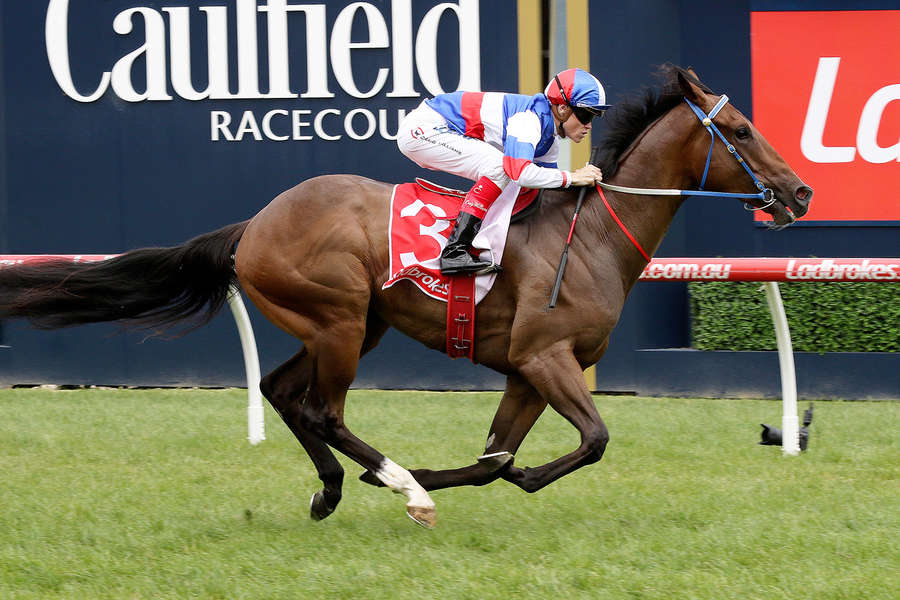 Even Henry Dwyer concedes he doubted whether Property would rediscover the form that last season had him rated one of the country’s top juveniles.

The Caulfield trainer is still not entirely convinced, but his confidence in the gelding, who resumes at Bendigo this Saturday, rose after a recent slick 800-metre Cranbourne trial success.

The son of StarCraft who was sold through Amarina Farm’s 2016 Inglis Classic Sale, cruised home by two-and-a-half lengths in a time of 48.04 seconds, which was a much improved effort on his fifth placing in a trial over the same course two weeks earlier.

“His first trial was average at Cranbourne, we were a little bit concerned about where he was at, but he’s a big gross sort of horse and probably needed it physically and probably needs a bit of stirring up too to get him up and on the bit racing,” Dwyer said.

The three-year-old resumes in a quality $80,000 Avenue Press Handicap (1100m) on the Golden Mile program at Bendigo.

It will be his first start since finishing sixth over 1000m at Flemington on Melbourne Cup Day, with his only other start during spring a fourth placing in the Group 2 Caulfield Sprint (1000m).

“He’s going to need it fitness-wise, but he is a pretty high-class sprinter and you’d like to think he’s got better wins in store for him, if we can keep him sound, than an open handicap at Bendigo on a Saturday, albeit a standalone meeting,” Dwyer said.

“He will improve with the run, but he should run a credible race and we might find something for him in Adelaide after that.”

Property will jump from the outside barrier in Saturday’s field of 11, with Ben Allen to take the ride. -racing.com