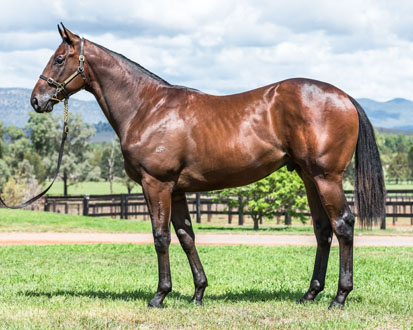 “It was quite a good effort today after he did as much work as he did early and he really kicked well,” said Andrew Scott, who trains the two-year-old with Lance O’Sullivan.

Wisdom Patch was ridden aggressively early by Jake Bayliss to lead and they kicked clear 200m from home to score comfortable from Imelda Mary.

Wisdom Patch is out of Group Two winner Willow Creek and was purchased by Andrew Williams for Wexford Stables for $400,000 from Amarina’s 2017 Inglis Easter draft.